You are here: Home / Recipes / How to make your own sun dried tomatoes + 4 recipes using them 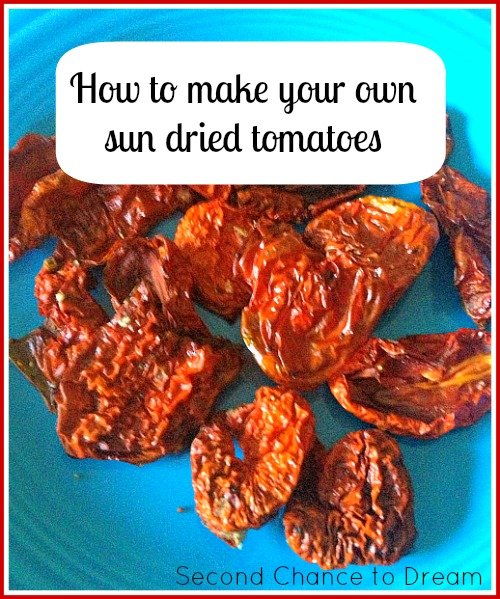 I’m a huge fan of sun dried tomatoes in food but I have a hard time paying the price they want for them at the store.  I decided I’d venture out and try drying my own.  Now in Michigan as a general rule we don’t have temperatures high enough to sun dry them, so I’m cheating and using an oven to dry them.
I went out to the garden and picked some tomatoes.  At the time I made them I only had small roma tomatoes ripe as well as tons of cherry tomatoes so that is what I used. You can use any tomato just remove the seeds and juice.
After I picked them I washed them and let them dry. 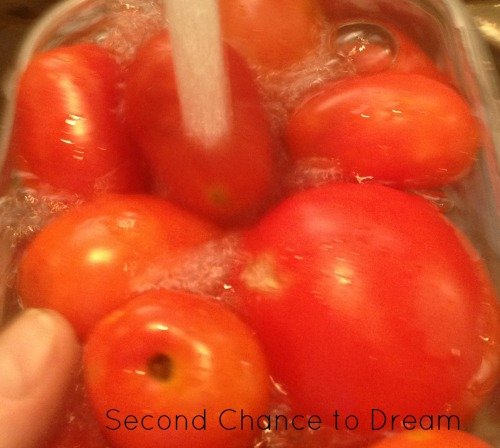 Slice each tomato in half. Scoop out the seeds and throw them away. 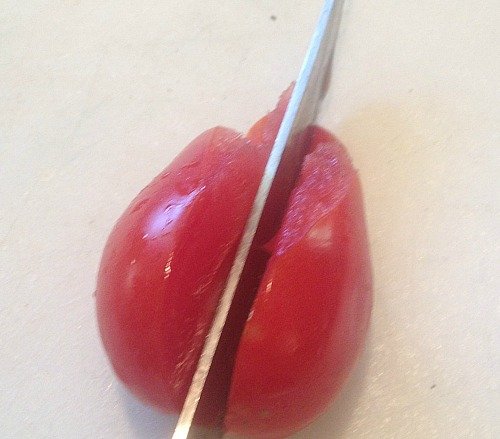 Place face down on a paper towel and let them drain some of the juice out. 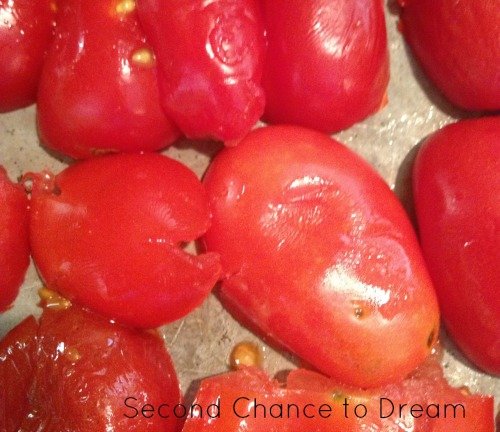 Next take a baking sheet and spread a layer of olive oil on the bottom.  Lay your tomatoes face down on the pan and sprinkle some salt and pepper over the tomatoes .
Turn your oven to 200  degrees.  Once it heats up place the pan in the oven. 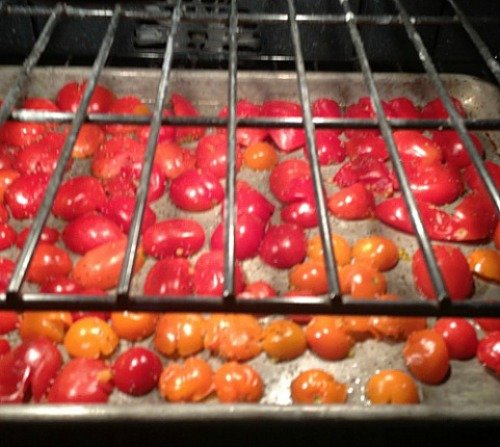 Here is a picture of them an hour after they had dried. 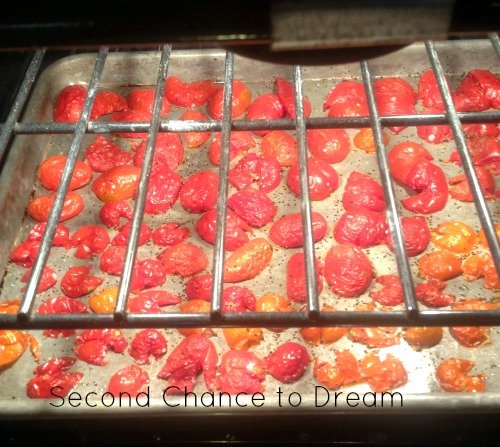 Here they are after 3 hours.  I think mine got a little too done, but they don’t taste that way.  I have a habit of getting sidetracked.  Timing is subjective because everybody has a different oven.  But 2-4 hours.  You want them to be dry and chewy.The dried tomatoes can be stored in the refrigerator or under olive oil in sealed glass jars for longer storage. 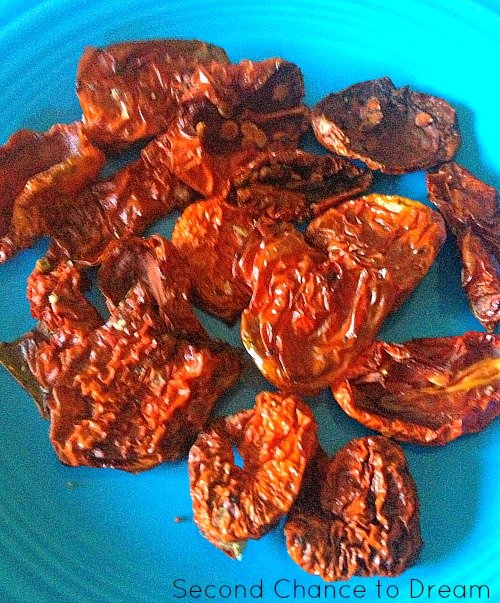 Now that you have these yummy sun dried tomatoes you need a few recipes to use them in.  Here are 4 that I’m really excited to try. 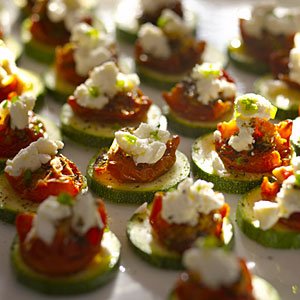 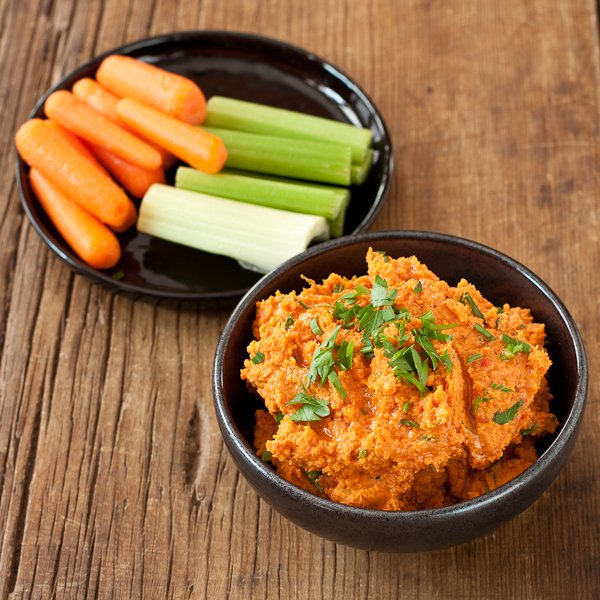 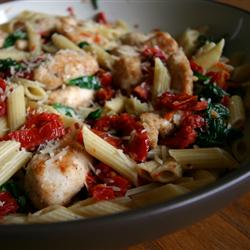 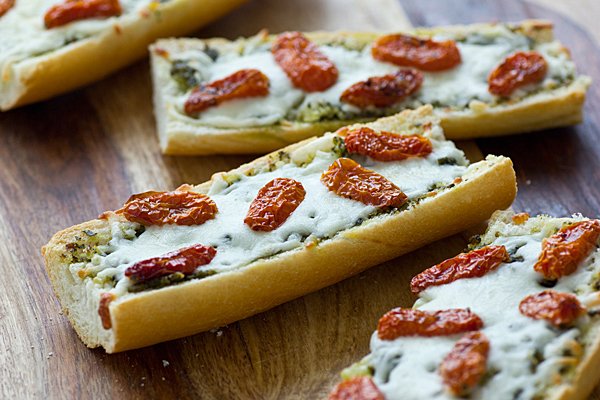 French Bread Pizza with Pesto & Sun dried Tomatoes
Have you ever dried tomatoes?? 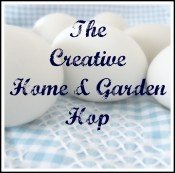 Monday:
Under the Table and Dreaming, Skip to my Lou, Craft O Maniac, Keeping it Simple, Between Naps on the Porch, Booggieboard Cottage, I Gotta Try That, Making the World Cuter, Marvelous Messy, What Joy is Mine, A Mama’s Story, The Alabaster Jar, A Proverbs 31 Wife,The Better Mom, Worthy of the Prize, Huckleberry Love, Pursuit of Functional Home, Thrifty Decor Chick, Pink Odidty 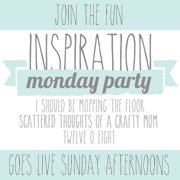 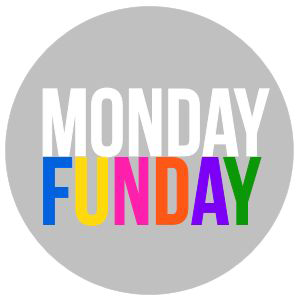 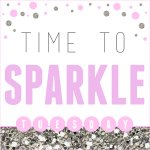 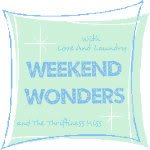 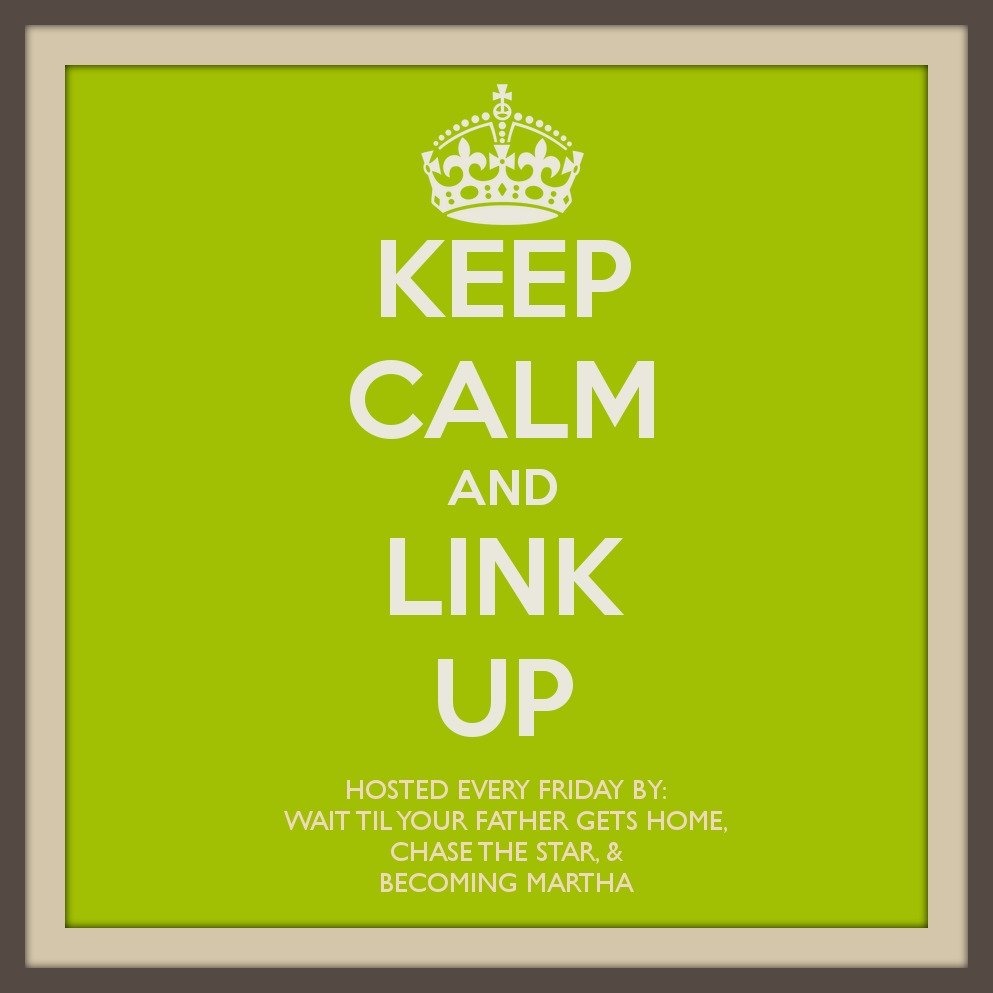 Saturday:
Six Sister’s Stuff, Bowdabra Blog, Cheerios and Lattes, Funky Junk Interiors, Be Different, Act Normal,  Serenity You, Too Much Time On My Hands , It’s Overflowing, Or So She Says, Pinteresting Party, Sew-Licious, 3 Boys and a Dog Pinterest Party, Natasha In Oz, Susie Q
Thanks for stopping by. I’d love to have you follow along and subscribe to my RSS Feed or sign up to receive daily Emails delivered to your inbox . You can also follow along via Facebook.
(Visited 191 times, 1 visits today)
by Barb Camp
18 Comments
previous : Quick & Easy Grandparents Day Gift
next : Features from Pin it Monday Hop #21

This site uses Akismet to reduce spam. Learn how your comment data is processed.

Hi! I'm Barb and I am a life coach and I love to help women live life to their full potential. I do that through life lessons, goal setting and lots of DIYing. Having spent many years shut down with buried dreams I feel blessed to have a Second Chance to Dream and help others to achieve their dreams and goals. Join me in this crazy adventure by following me below.